“I sat as an apprentice student with various Ayurvedic doctors and watched their prescriptions. I never saw a single patient to whom Triphala was not given on a daily basis.”
Michael Tierra, L.Ac., O.M.D.

“I sat as an apprentice student with various Ayurvedic doctors and watched their prescriptions. I never saw a single patient to whom Triphala was not given on a daily basis.”
Michael Tierra, L.Ac., O.M.D.

Planetary Formulas Triphala Internal Cleanser is a potent yet gentle formula, designed to support the body’s natural cleansing process. Michael Tierra learned about Triphala while studying Ayurveda in India, and subsequently introduced it to the United States. It has been one of the most important formulas of Ayurvedic herbalism for thousands of years. buy online uk, Used as a household staple throughout India,

Triphala is a balanced blend of three Indian herbal fruits: harada, amla, and behada.
This formula is unique in that the astringent qualities of the fruits serve to tonify the colon, thereby promoting internal cleansing naturally.

The Three Fruits of Triphala

Who Can Benefit from Triphala?
The short answer, according to Ayurvedic herbalism, is absolutely everyone. Triphala is considered the most balanced of all herbal compounds. It is designed to support normal digestion, assimilation, and elimination which is important to us all. In the United States it is most commonly relied upon as a cornerstone to a botanical cleansing program, and to support a healthy bowel system.

Triphala is especially beneficial for those who tend to have a sluggish gastrointestinal tract due to sedentary lifestyles and over consumption of red meat, refined carbohydrates, and dairy products. 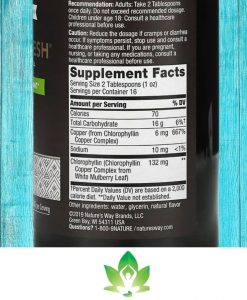 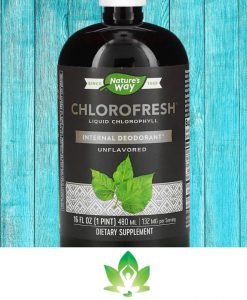 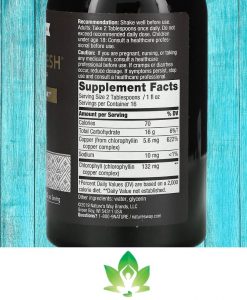 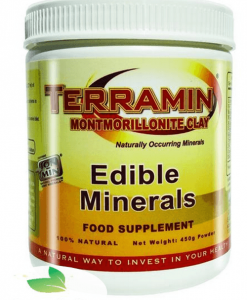 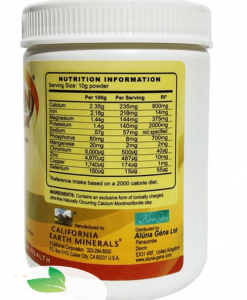 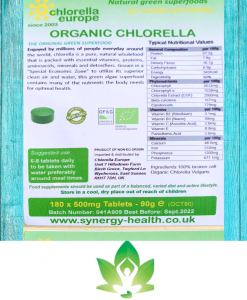 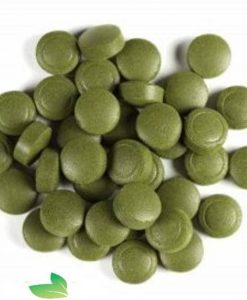 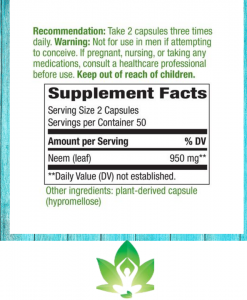