This product is telephone only, please do not add it to cart with other products as you will be unable to check out the other products.

Raintree Graviola Max Caps
This product is Telephone Order Only

Graviola Max capsules are made from an original Raintree formula that was developed and uniquely blended to provide a stronger, more potent product than the regular Graviola capsule.

A small tree found in the Amazon and Caribbean, Graviola produces yellow flowers and large, fruits with white flesh. Mountain Graviola is also found in tropical regions and it contains all of the wellness benefits of normal Graviola plus additional phytonutrients. Graviola has been highly regarded for its multitude of nourishing properties by Amazonian people.

Ingredients:
Encapsulated powdered form of Graviola leaf and stem from both Annona muricata and Annona montana.
Suggested Use: Take 3 capsules three to four times daily, or as directed by a healthcare professional.

Contraindications:
Not recommended for pregnant/nursing women. If taking this product for more than 3 months at a time, it is recommended you supplement with natural probiotics. Always consult a licensed healthcare practitioner before using new supplements, especially if you are currently on any other medications.

There are no reviews yet. 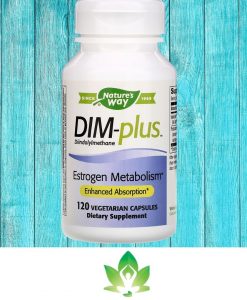