Join Waitlist We will inform you when the product arrives in stock. Just leave your email address below.
Skip to content
Sale!

is the key that unlocks the potential of water as the medium for nutrient replenishment and waste removal at the cellular level.

In a state of dehydration, body cells cannot assimilate nutrients and remove waste and relief pain from conditions like arthritis or fibromyalgia.  As well as helping  hydration, MegaHydrate is the most powerful known antioxidant food. Since it is an “pure” antioxidant that does not turn into a free radical itself, taken daily, MegaHydrate delivers far more Hydrogen ions than by eating pounds of raw fruits and vegetables

MegaHydrate is a dietary supplement that is considered a food grade supplement rich in antioxidants by the FDA.. It is safe, having been tested and shown to have no known side effects. Find out why MegaHydrate is more powerful than other antioxidant food and how it can help you.

WHAT IS THE DIFFERENCE BETWEEN MegaH, MegaHydrate AND Crystal Energy?

The basis of all three products, MegaH, MegaHydrate, and Crystal Energy, is Dr. Flanagan’s patented silica Microclusters® which provide numerous features such as increased hydration. 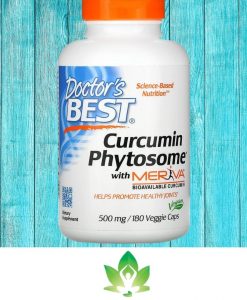 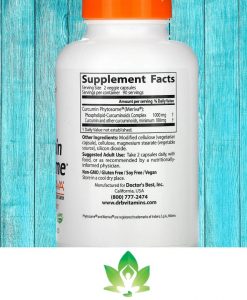 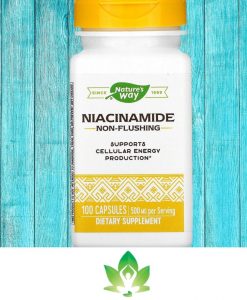 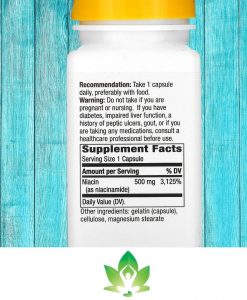